Why is Amazon SEO High Demand Marketing Strategy for your Business?

Email Marketing is an Orthodox Way to Generate Direct Leads for Your Business.

Why You Choose an Indian Digital Marketing and Virtual Assistant Support Company?

Do you also believe with us that visuals have the capability of delivering more vivid meanings? That is the major pillar of graphic designing as well. Graphic designing is the simplest word is using graphical representation to deliver a certain message.

This form of representation does not only require creativity but there an immaculate knowledge of technology is also important. We at Ban-infotech Solutions, ensure that the best services are extended to you.

Our team of professionals are well trained and never fail to amaze the clients with their art! Thus we have become one of the leading graphic designing companies in India today.

What is graphic designing and why does an organisation need it?

The major requirement for graphic designing is to create graphics that deliver a strong message to the audience. The more creativity one puts, the better will be the result because the audience does like those messages which are well articulated.

The major components of graphic designing are typography, imagery, form and color. However, truth be told they are not the sole requirements. One needs to have professional knowledge for the best output.

Now if we put it into perspective, graphic design is a prerequisite for most companies or brands to flourish. Wondering why? Several reasons can be listed off while the most poignant one is that it helps to create a favorable image.

You can take up any aspect and then incorporate the principles of graphic designing in such a way that it becomes more appealing. Another very important point is the level of communication it creates between the company and the audience.

This is one of the primary ways how an established system of communications as well as trust can be levelled.

Ban-infotech Solutions has been a pioneering graphic designing service in India and we do believe that quality overtakes everything else. Our team of graphic designers are exceptionally trained and a treasure for the best ideas. 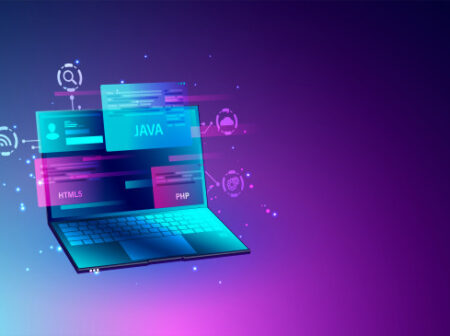 Why should you choose Ban-infotech Solutions for graphic designing?

In today’s market, the option for every field is magnanimous. Then why should you choose us as your go-to option?

This is the question that we have tried to address –

One cannot deny a very important pillar of graphic designing is designs. Our team has the best minds who put together the most unique designs best suited for your requirements.

We have the best team of graphic designers in India who put their heart and soul to derive exceptional imagery for the clients.

We believe that quality services do not always mean heavy charges. Our graphic designing services in India are moderately charged and also fits the budget for every pocket.

Every project is the result of a detailed discussion with the client on the given topic. It cannot be denied that it is the clients who envision the result and we act as a means to make that possible.

Hence we must come forth and take up the onus.

4.  Variety with the fastest delivery

When you choose Ban-infotech Solutions as your graphic designing partner in India you choose the option to get along with a wide variety of choices. We cater to various organizational graphic requirements such as

And all that we deliver to you at the earliest at pocket-friendly rates. 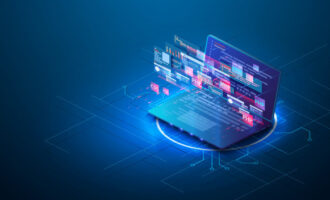 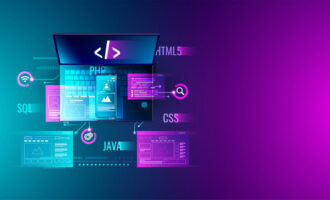 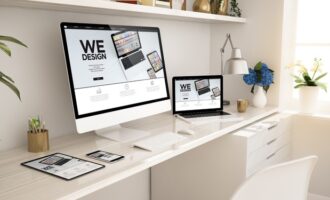 01. Is making an investment in Graphic Designing the right choice?
In today's time, there are people who still do not understand the value of Graphic design. They underestimate it and eventually wonder where they are lacking.

Hence, Graphic designing is truly one of the best choices to make. Investing in this would be a great thing for those who want to attract a larger audience.

And yes, we have kept our graphic designing packages available at affordable rates so that we could cater to a larger audience.

02. What kind of Graphic Designing Projects interests you?
Though the principles are the same, graphic designers work on a variety of projects. It is pretty predictable that their agendas and objectives differ from one project to another.

Thus, we have a group of professionals who are familiar with all types of Graphic designing projects. All you need to do is talk about the type of project you need. Just make sure to contact us and share your interests.

03. Are you familiar with all the types of Graphic Designing Projects?
Yes, of course. We have a team of professionals who have contributed dedicated years in the graphic designing field. This means they are well-versed in all types of graphic designing projects.

Whether it is visual identity graphic designing, or marketing and advertising graphic design, our experts can handle all with great proficiency.

04. Can I expect your Graphic Designers to impact the audience with their work?
We believe that unique designs have the potential to impact cultural shifts. Our graphic designing experts in India are very creative and talented.

They know how to reach a wide range of audiences and inspire them. According to the previous projects, they have resulted fairly in becoming the voice that evoked empathy among people.

05. What do you prioritize the most when creating a design?
We have the most reputed and versatile graphic designers compared to others in the market. They are known for their creative and organized skills.

Our graphic designing experts solely prioritize design framework, user engagement, content, usability, typography, and visual aesthetics. According to them, a perfect design would be incomplete if these aspects were not valued.